Mantis Camera: Mantis shrimp is an underwater animal which has sophisticated eye sight. Humans have three eye receptors, whereas the mantis shrimp has different color receptors and six polarization channels. Scientists have developed a camera which mimicks the mantis shrimp eyesight and it can be used to detect early cancer and in other medical fields. This camera will definetly make the lives of humans better. 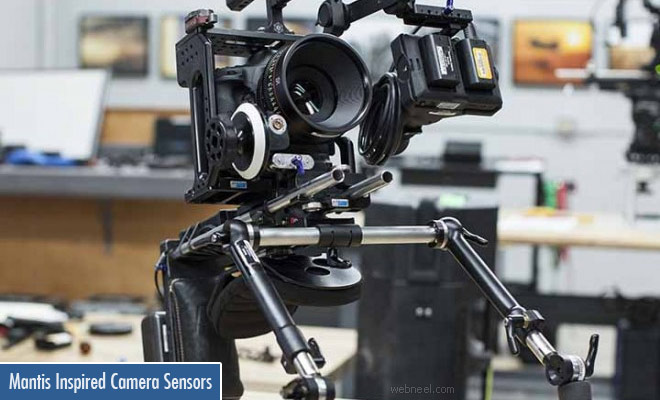 Illinois researchers have developed an ultra-sensitive camera capable of sensing both color and polarization by mimicking the eye of the mantis shrimp. A new study finds that the bio-inspired imager may provide new understanding of underwater phenomena. "The animal kingdom is full of creatures with much more sensitive and sophisticated eyes than our own," said Viktor Gruev, a professor at University of Illinois. "These animals perceive natural phenomena that are invisible to humans," said Gruev. "Polarisation of light - that is, the direction of oscillation of light as it propagates in space - is one such example," he said.

"While most of us are familiar with polarised sunglasses, which simply remove glare, many animals use polarised vision as a covert communication channel, to find food, or even to navigate by sensing polarisation patterns in the sky," he added. 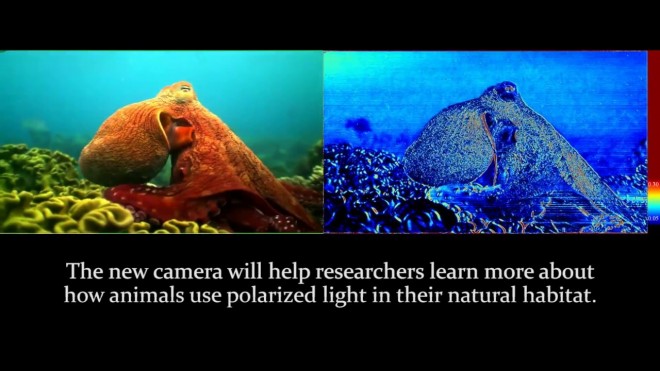 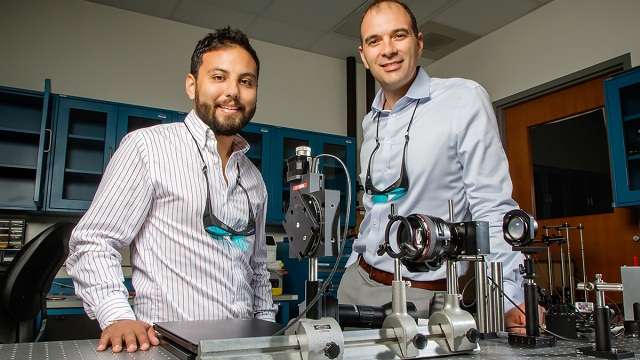 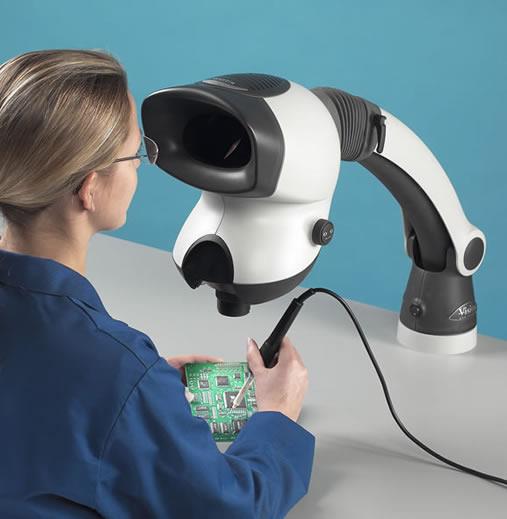 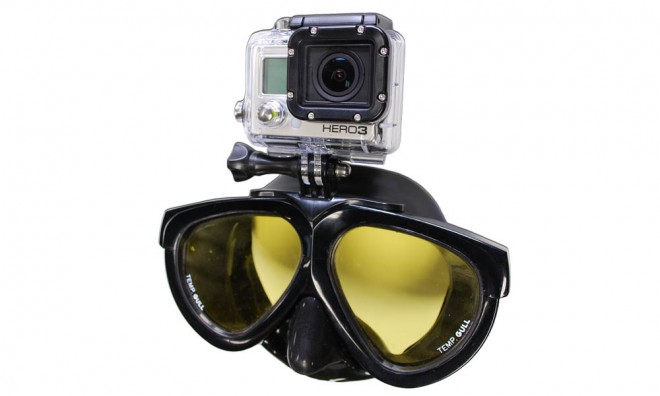 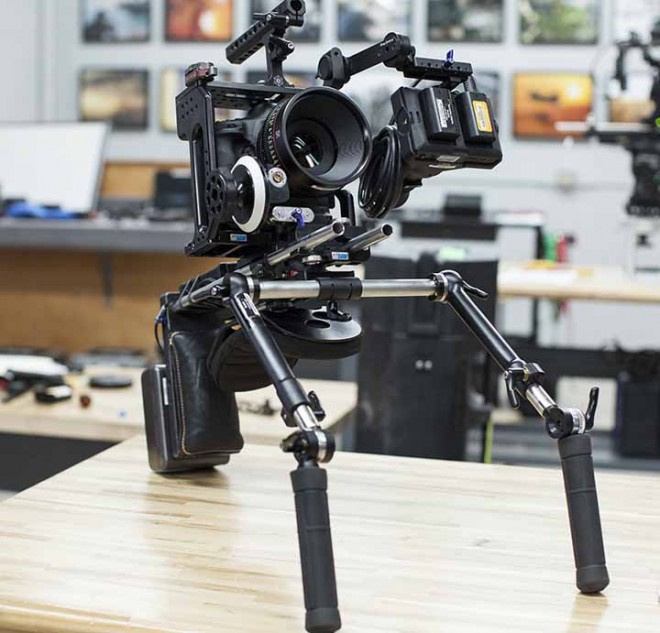