Photography Contest : The National Magazine Awards are sponsored by the American Society of Magazine Editors in association with the Columbia University Graduate School of Journalism and are administered by ASME. This was the 53rd presentation of the awards. The first award was presented to Look in 1966; the first award for digital journalism was presented to Money in 1997. This year 58 media organizations were honored as finalists in 20 categories, including two new categories, Social Media and Digital Innovation; 16 print and digital publications won awards. 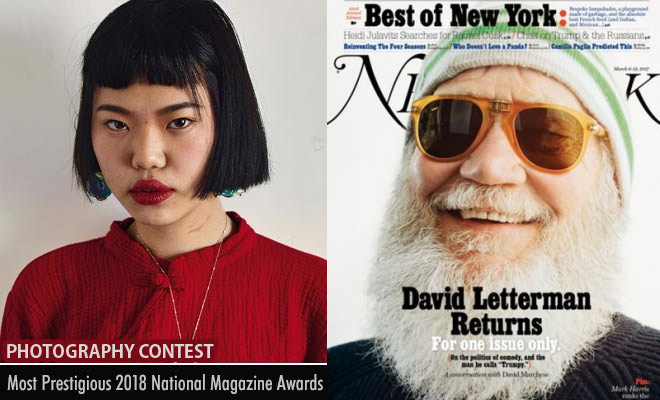 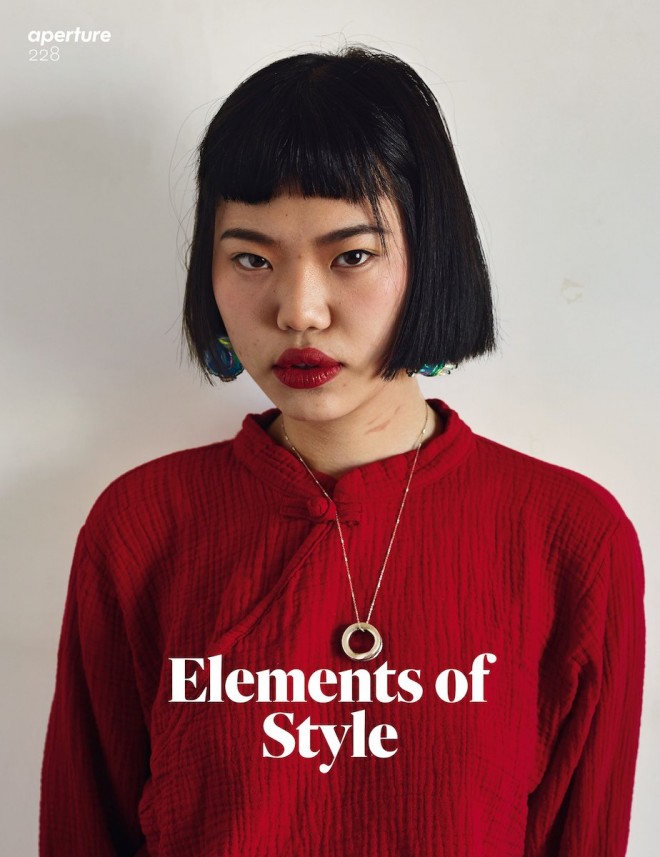 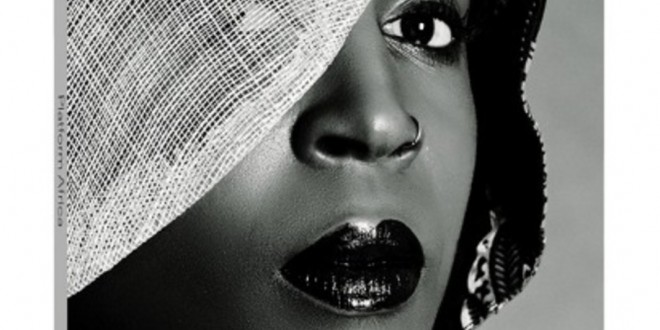 National magazine awards by the newyorker 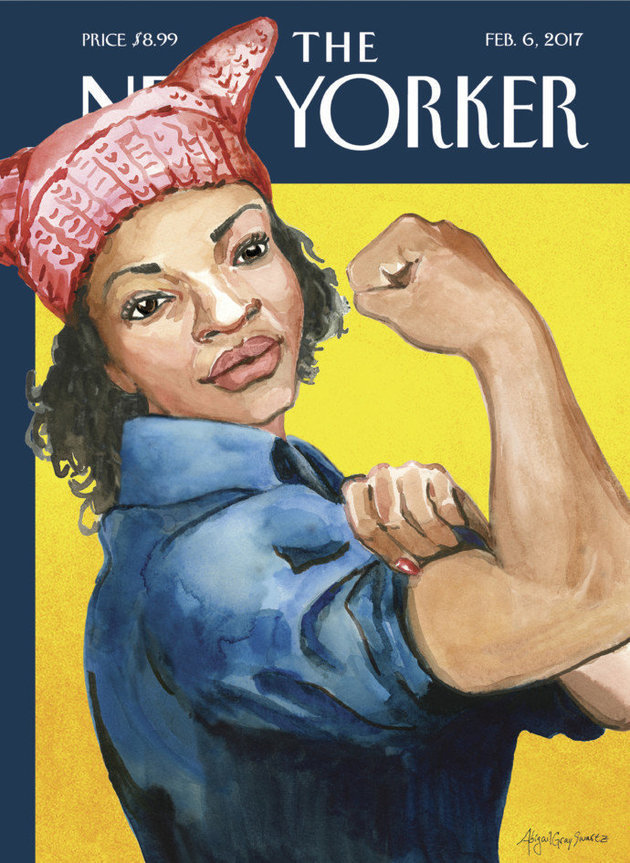 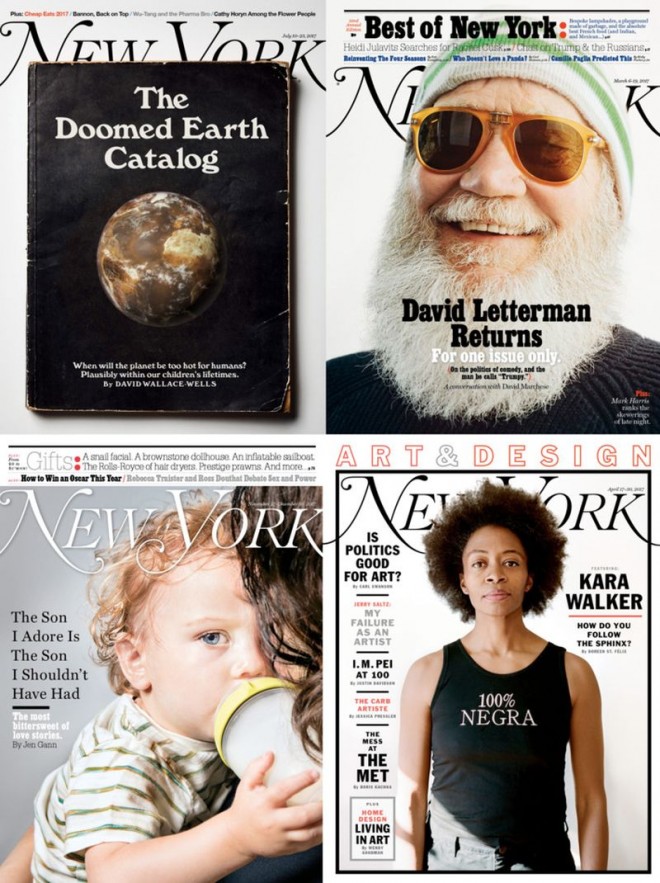 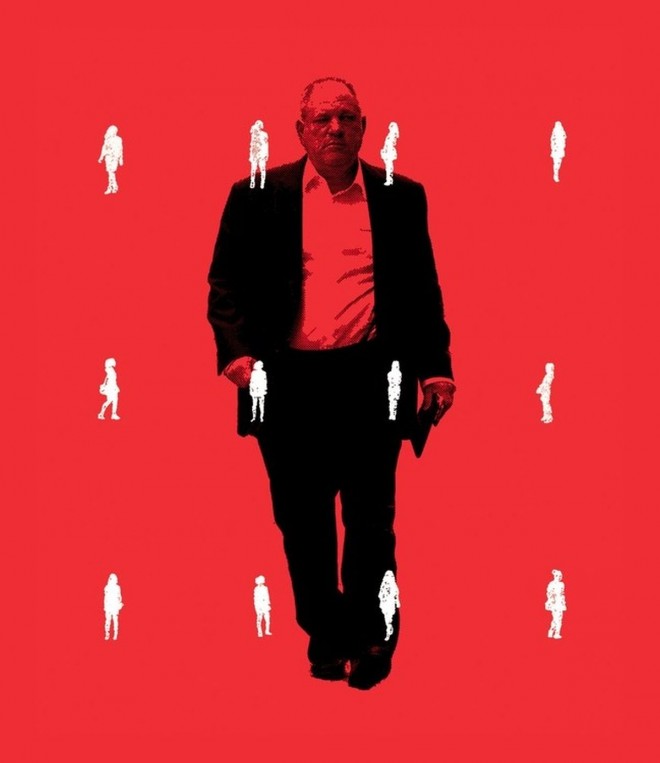