Portrait Photography of Britain is the biggest exhibition of contemporary Portraiture which gives an extensive exposure to the artists. The works are viewed by millions of people as they embark on their everyday journey on bus stops, high streets and in train stations exhibited on JCDecaux screens nationwide. This career-changing exposure is exclusive to the dimensions of Portrait of Britain, which spreads across the United Kingdom. Each year, Portrait of Britain receives appreciable press coverage, each on-line and in print, and has been featured on SKY TV and BBC Radio, reaching a worldwide audience of millions. The figures represent themselves. 2.7 million circulation of the retailers featured leading to a web audience of six.38 million. 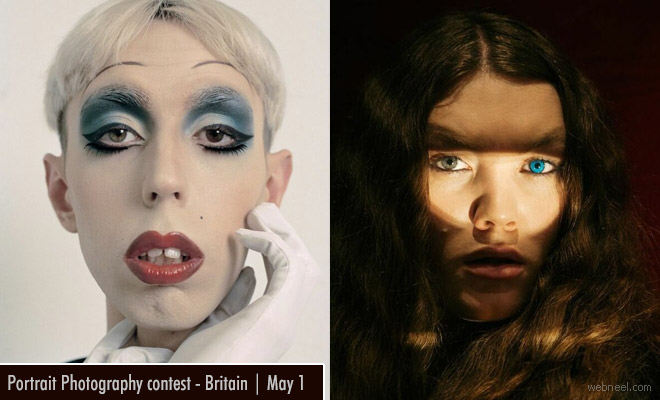 Open worldwide to working photographers and non-professionals of all ages.

100 winning portraits will be chosen for the public exhibition in September 2018, displayed on JCDecaux UK’s national digital channel of screens - appearing in rail, retail and roadside locations. Apart from this 200 portraits will be selected to appear in Journal of Britain book, which is distributed world-wide. Few selective winners will also get a chance for their works to be published in The British Journal of Photography's annual Portrait issue. 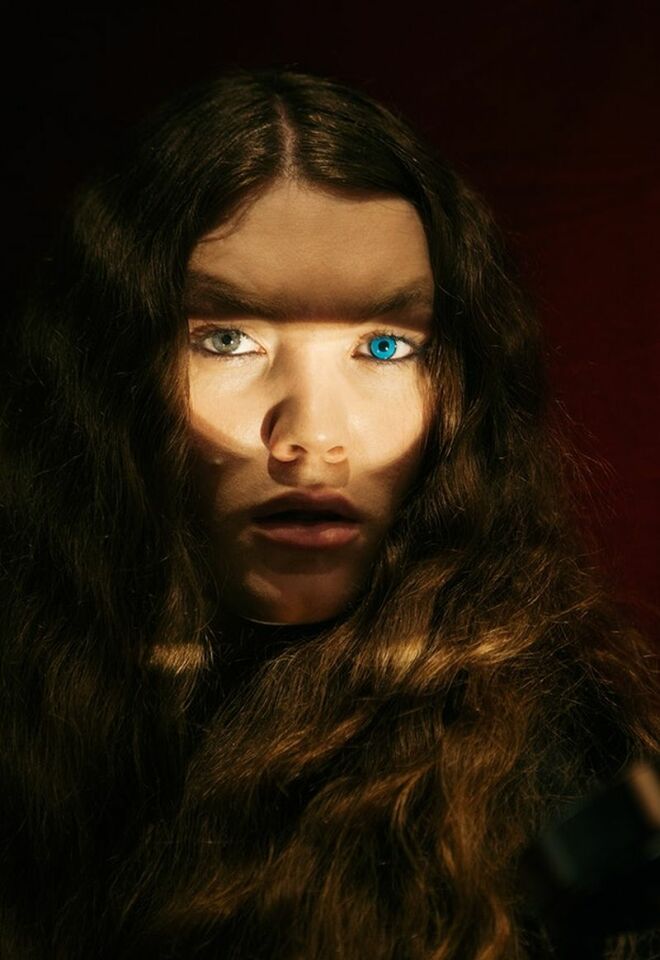 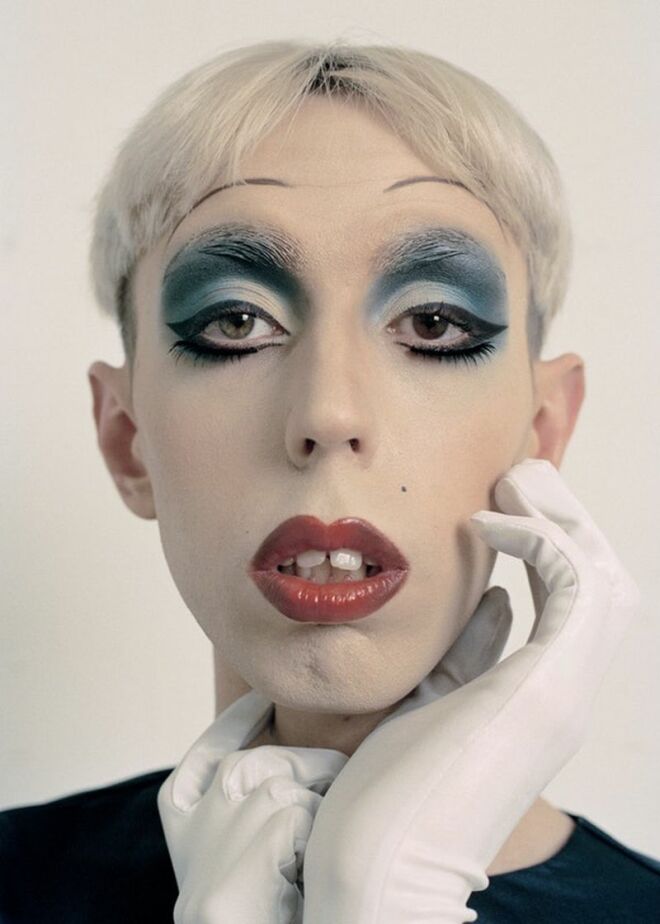 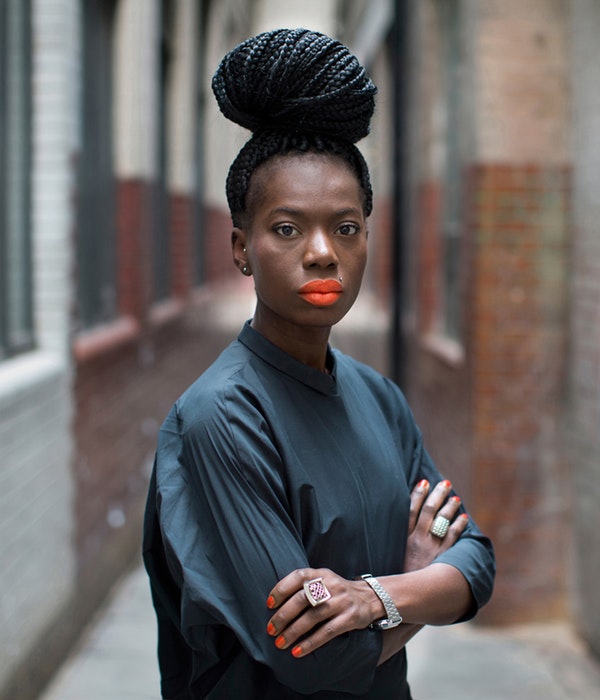 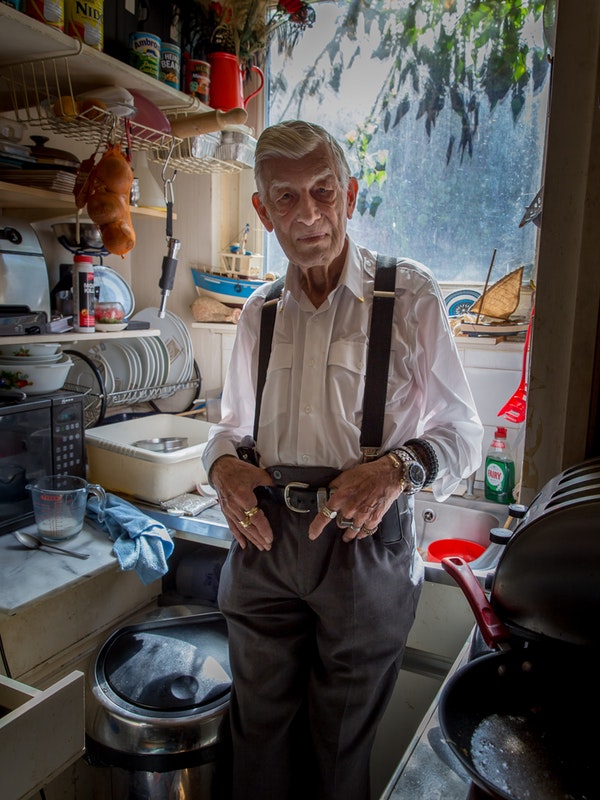 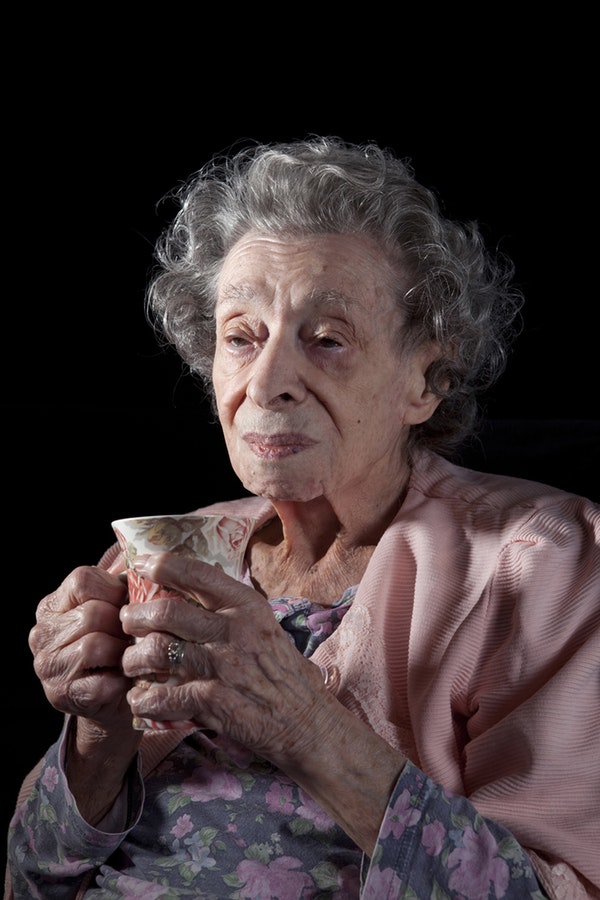 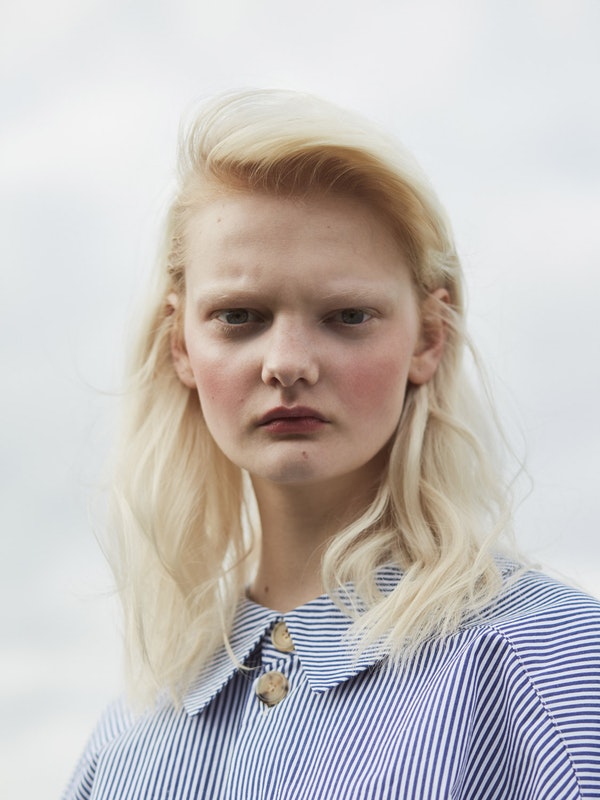