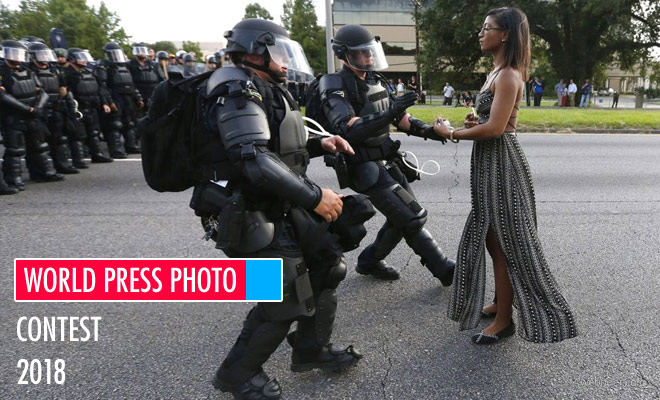 The award winning photographs go round in International exhibitions to 45 countries and is been viewed by more than 4 million people every year. The winning images are published in the yearbook which is available in multiple languages.

The contest will be judged by a jury of leading photojournalism professionals.